© All rights reserved
Back to top

Main menu mockup. We ended up going with a black and white menu screen for story related reasons.

Final version of the Main menu

Screenshot of the game from underground of the forest level

Initial mood concept for the game

Color compositions for the forest level

location concepts for the forest level

I had the pleasure of working with a team of 7 people to create a 2D platformer game in a little under 3 months. The premise of the game is that you play as little a wizard who has the ability to wield the few remaining colors in the world as his spells. Your goal is to defeat the evil that has stolen the colors and restore the world to it's former glory.
My area of responsibility was concepting and creating the environments, creating environment assets, visual effects in unity, animation of the final boss and creating the main menu. 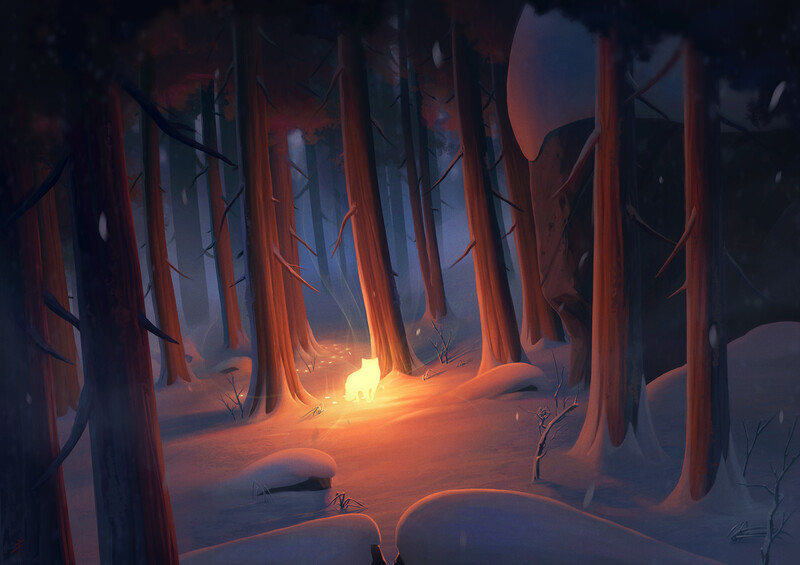 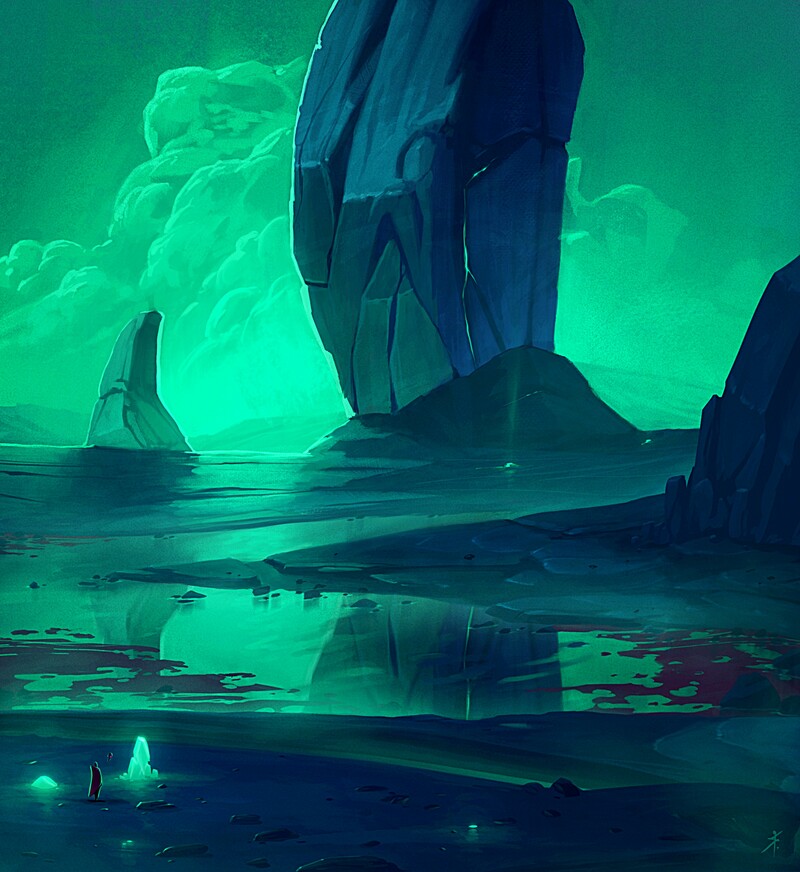